Raising the Bar” follows six teams of craftsmen as they race against time to hand make unique bars at the 2012 American Royal World Series of BBQ in Kansas City. Teams were assigned the challenge of building a bar that could accurately pour a shot of George Dickel in eight hours or less. Each episode features one of the teams as they attempt to beat the clock and complete the task, the series is now available on Hulu. 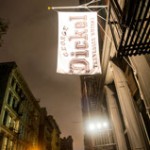 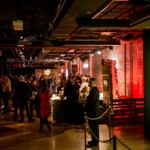 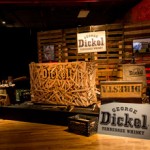 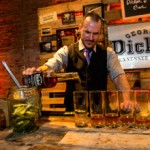 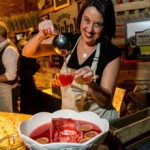 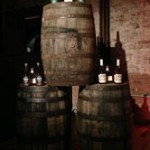 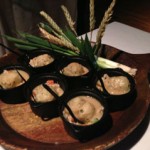 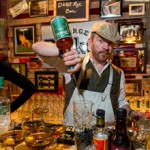 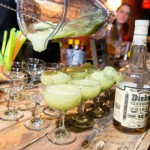 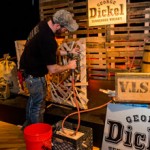 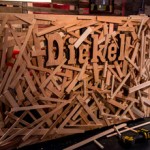