The project was celebrated at a Gala Event for over 3000 people at the Royal Navy Hall in Bangkok. Preceding the event the Preservation Hall Jazz Band cruised down the River Chao Phraya to the Royal Hospital where his majesty was in residence. After being received by his Majesty via a special Jazz Procession from the boat to the pier, Preservation Hall and Her Royal Highness Princess returned to the Royal Navy Hall for a night of dining and Jazz.

The event received international exposure and was the top story on all local and national news (News Reel [Skip to 4:14] & English News Article) 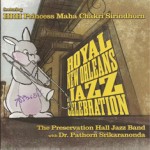 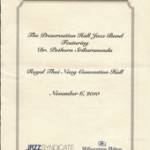 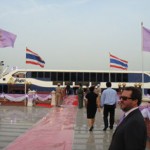 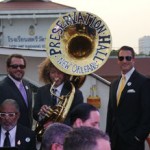 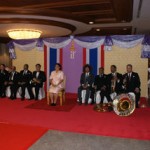 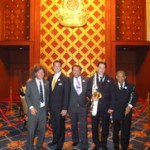 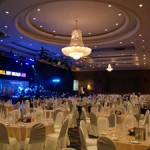 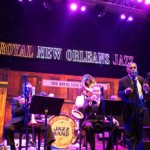 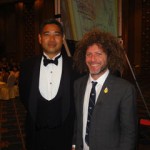 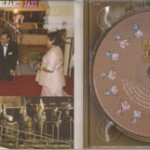 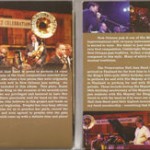 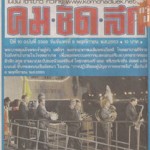 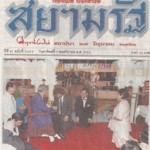 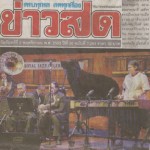 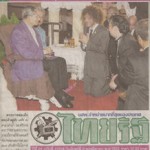